Ad Vitam, a French science fiction thriller in which two detectives are tasked with investigating a mass suicide in a futuristic world in which death has been "cured".

Darius (played by Yvan Attal), a 120-year-old policeman in charge of investigating with his rebellious partner Christa (Garance Marillier).

Produced by Kelija for the Franco-German Arte network, the six-part series is distributed by Lagardère Studios Distribution.

Ad Vitam was presented in 2018 at the Toronto International Film Festival in Canada. 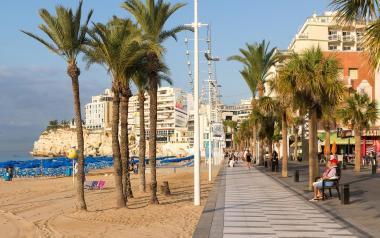 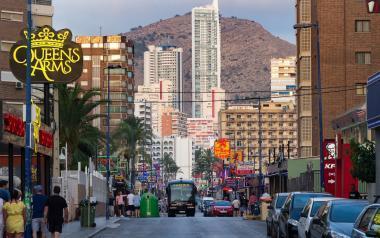