To close his music project Motel Music Pt. II, Jimmy Whoo, the young Parisian producer, presents us, like a clip, an extraordinary short film directed by Johnny Hardstaff, which transports us to an exotic cinematographic world and immerses us in a state of mind melancholy and bittersweet.

Motel Music Part II, is about the soundtrack of a vibrant, dark, poetic, sometimes tragic independent film. Highly metaphorical, the short explores the relationship between men and cars through an exciting mini-thriller.

The main role is played by French actor Theo Cholbi.

Written and directed by Jonny Hardstaff 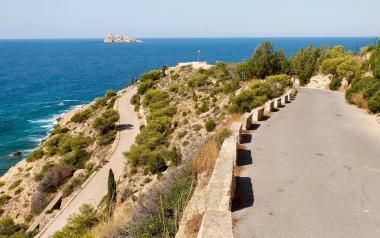 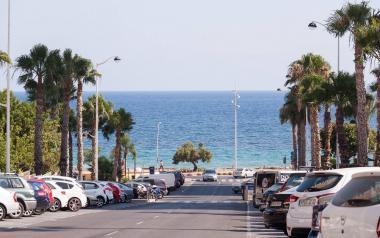 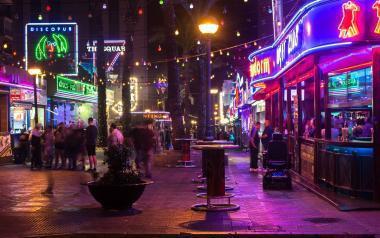