The spring spot of the year 2014, shotted with the multifaceted, Elisa Sednaoui, model, actress, director of video clips and documentaries.

Zapping agency chose Benidorm as the backdrop of the campaign for department stores. "It could be Los Angeles or Miami ... Benidorm has a point," confesses Elisa Sednaoui himself in one of the many interviews he did on the occasion of the premiere of the announcement.

Directed by José Manuel Ferrater. The campaign will be premiered on March 13, 2014. In addition to television, radio shows, magazines, newspapers and the Internet have been programmed. 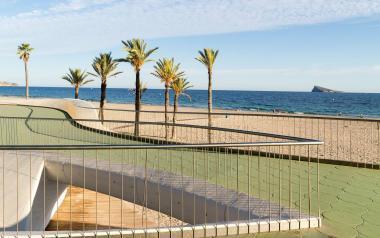 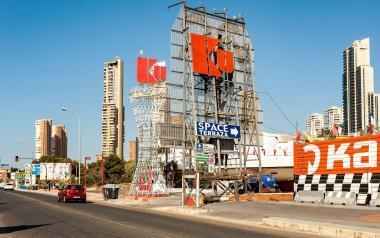 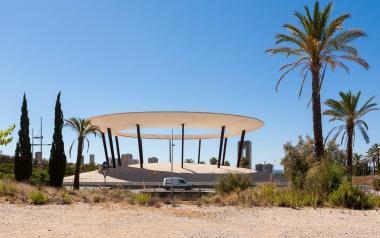 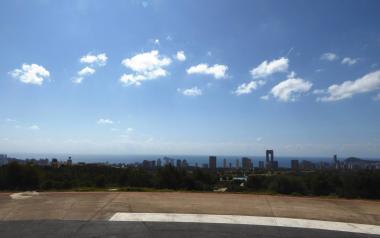 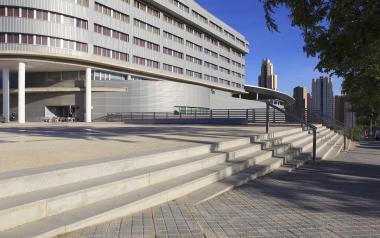 Recommendations and resources for productions with less environmental impact